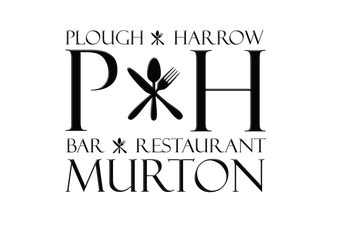 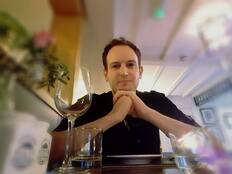 With over twenty years of experience and a dozen awards to his name, Nick has long been recognised as a leading figure within the food & drink industry. After many years working away, helping others set up and run gastro-pubs and restaurants, it was time to do it for himself. Working with the great team we have at the Plough, we are proud to be Gowers best gastro-pub! 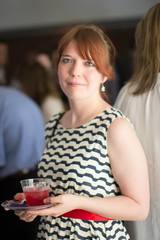 Vicki has worked here since Mother's day 2014 when she came in to help for a couple hours in the kitchen doing the dishes and desserts! Several years on and she now heads up the business on a day to day basis and keeps us all in check! 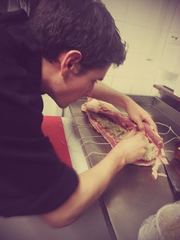 Richard had already been at the Plough and Harrow for four years when we took it over back in December 2013. He came to Swansea to Study, hoping to teach in the future, but when his course finished he found himself work at the Plough and has been in Swansea ever since. Now a firm member of the Plough Team he grows his skills with the business and plays a big part in our success.